Somila CDA, based in Alice in the Nonkonkobe Municipality is an umbrella organisation for small rural community partners and has been in existence since 2012 and decided that they were grounded sufficiently to now officially launch the organisation and to celebrate their 4th year milestone – and this they did in true style.

Businesses, individuals and even Fort Hare Foundation rallied behind them and the event was a true display of communities taking charge of their own development by using their available assets (social, physical, natural, financial and human) to ensure that the event was truly community owned. 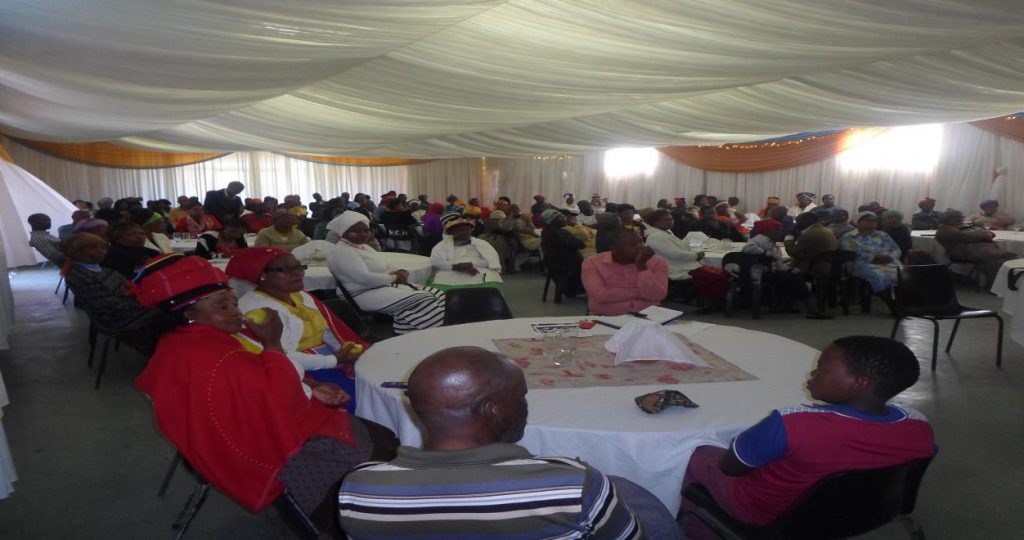 The draping was sponsored by the Raymond Mhlaba Mayoral Office 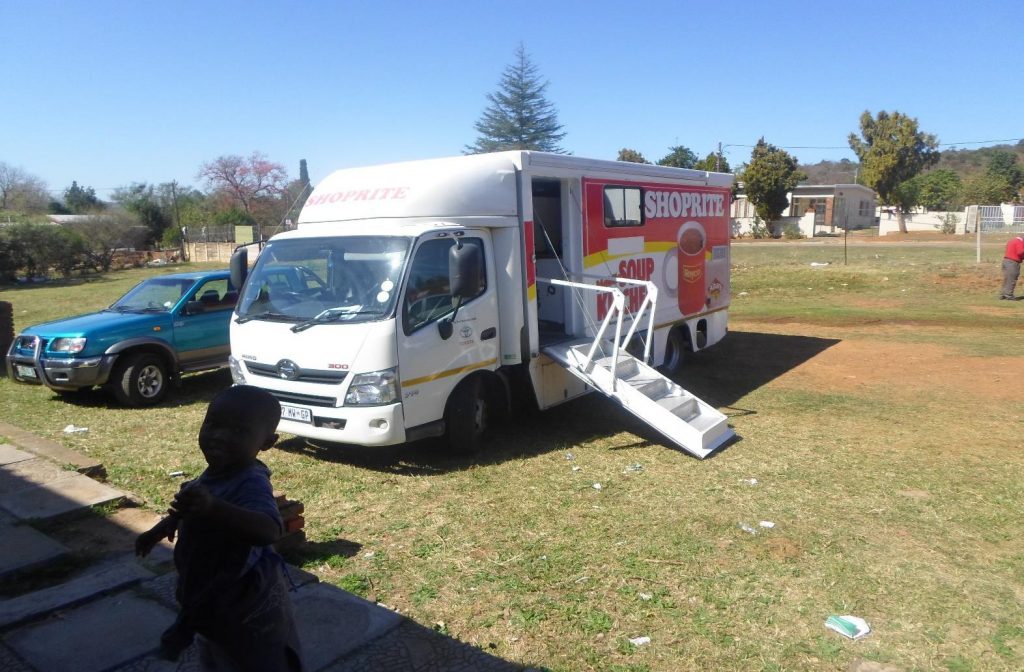 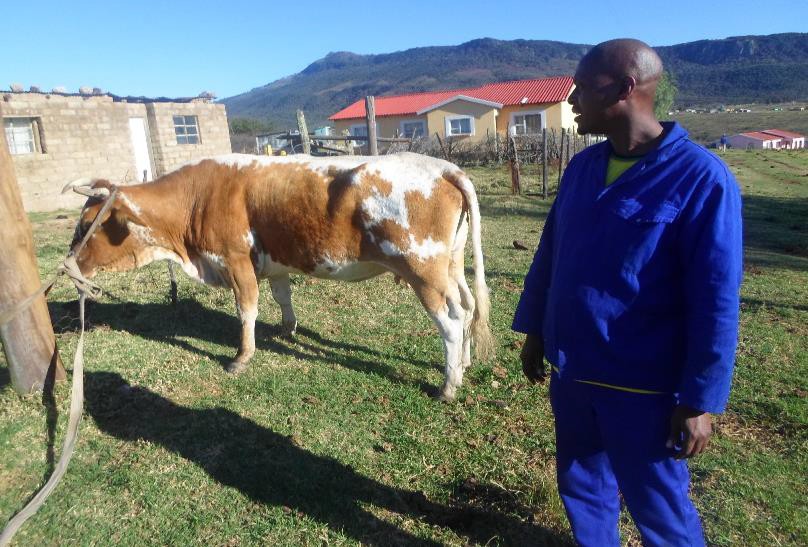 Lunga, the project leader receiving a cow that was donated and we won’t say what happened later on!! 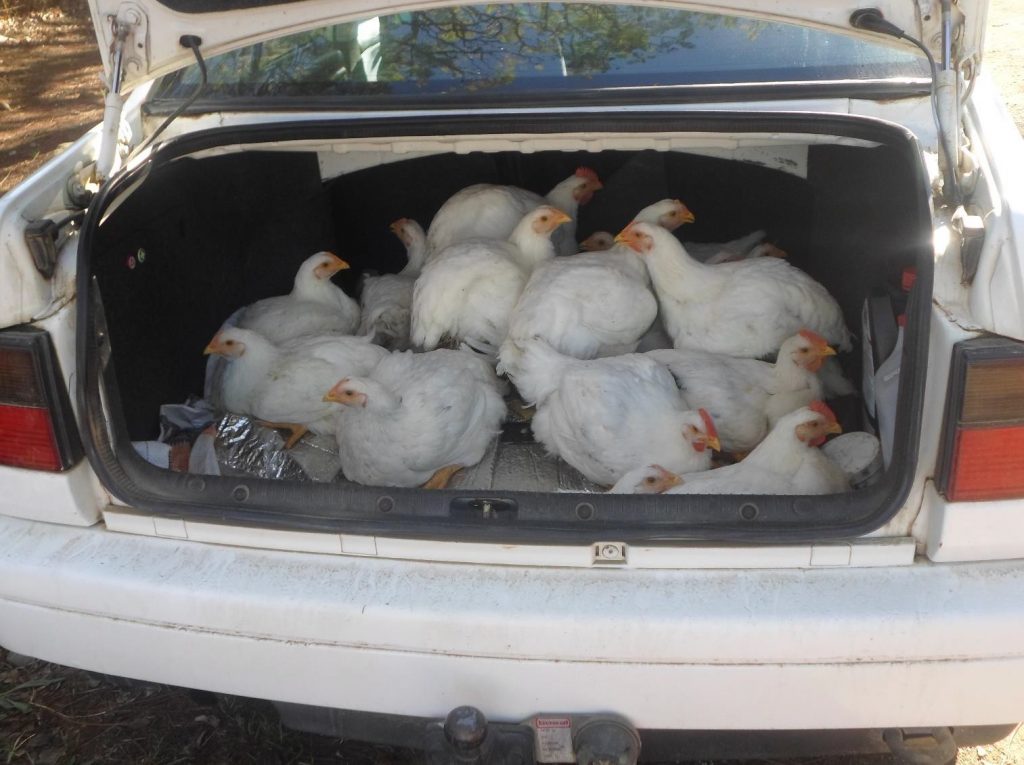 And the ‘free-range’chickens were even escorted to the function in Lunga’s car.

There were so many people involved in making this event a milestone success for Somila and we are proud of their efforts and celebrate with them. Ikhala Trust has been their main donor source with small grants over a period of 3 years and despite all their efforts they have not attracted any other major sources of funds – however this has given them the time to build their reputation and credibility and set them on the road to success and as Lunga said to me via an email ‘we are an Ikhala product – Ikhala made us and that will always stay in our minds’and guess even when the funding from other sources starts flowing in they won’t forget our co-investment to their dreams and visions for a prosperous Alice!!

Well done Lunga, Vera and the committed Board members of Somila!!